Aside from his career as a band-leader Paolo is also very passionate about writing music for visuals and so far he has composed the music to the theater show entitled “Neighbors” that was performed in Milan and New York City by the OYES overseas company, the score to one documentary entitled “Invisible Victims” for Venezuelan Channel Telesur and the music to a poetic reading by Quebecoise poet Denise Desautels that was recited in Gerona and Barcelona.

Do not hesitate to get in touch with him if you need a score to your visual project, that being a feature film, a documentary, a short film, a theatrical piece, etc. 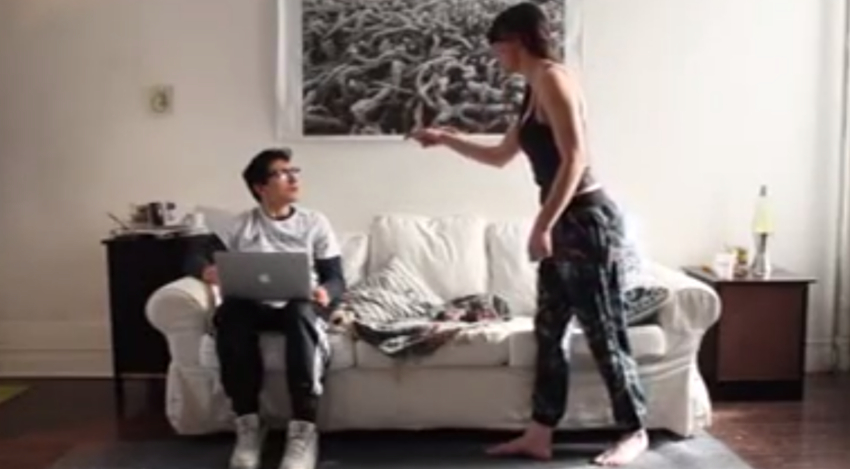